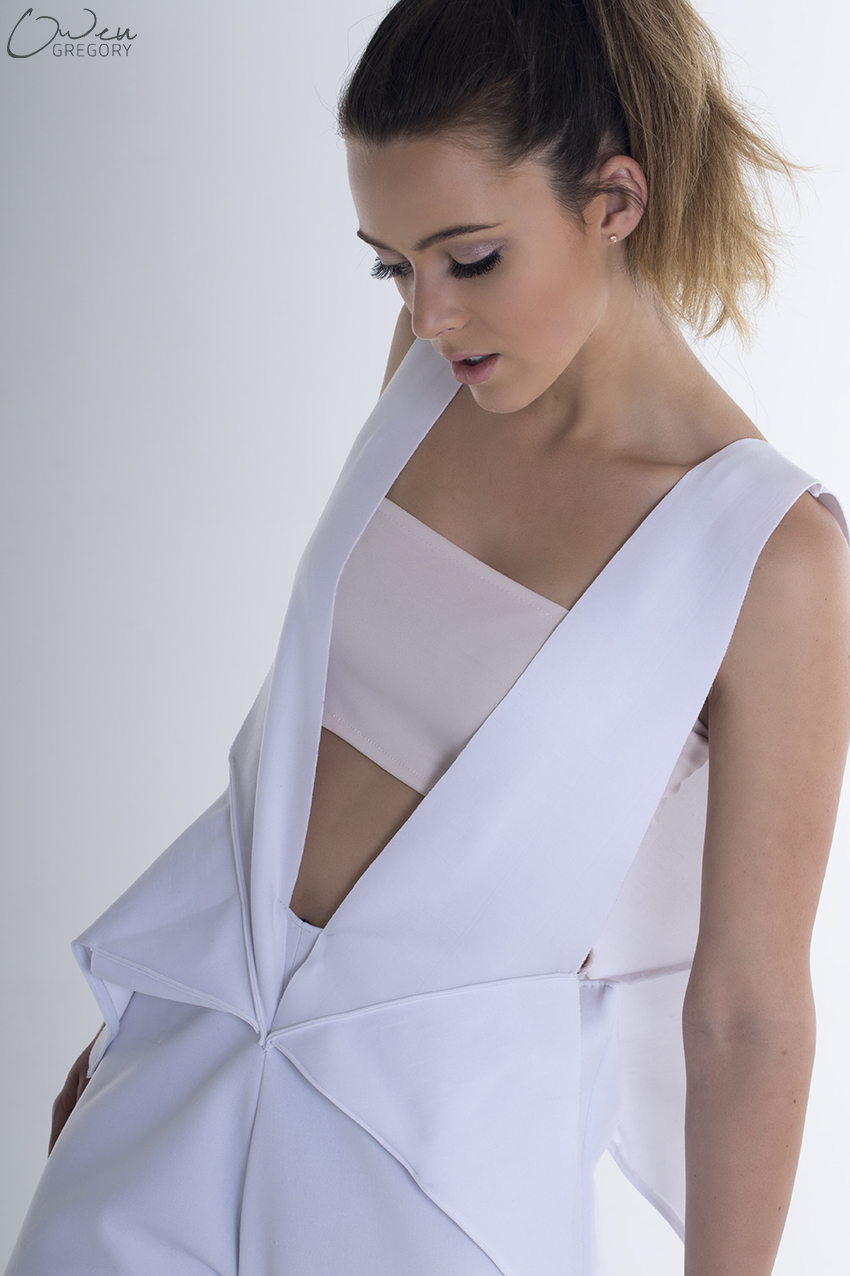 Daphne Wong is an emerging fashion designer based in Perth.

In the December 2015, Daphne completed her Bachelor of Arts-Fashion at Curtin University.  She had her first conceptual collection TRINITIES showcased at NO13 Curtin Graduate Fashion Show and was awarded the 2015 X-Press Fashion Award.

After graduating, she continued to develop and investigate features in her designs to explore the possibility of unconventional pattern making, instead of using traditional pattern block. This explorative period enabled Daphne to revisit the original concept of her designs, guided by mind and spirit, in an attempt to enhance the collection.

My involvement with the project began in January as a fan of Daphnes’ designs. After a handful of creative meetings, a test photo shoot and experimentation with dry ice we met at the end of February to shoot the Trinity Look Book for the Vancouver Fashion Week 2017.

Here are some shots from the test shoot. 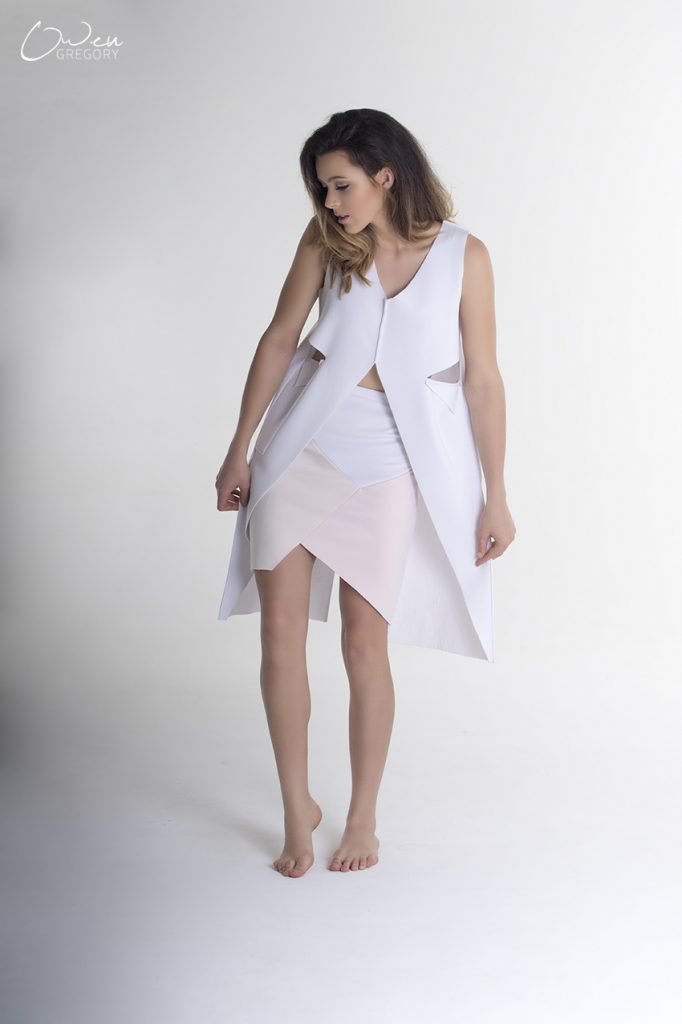 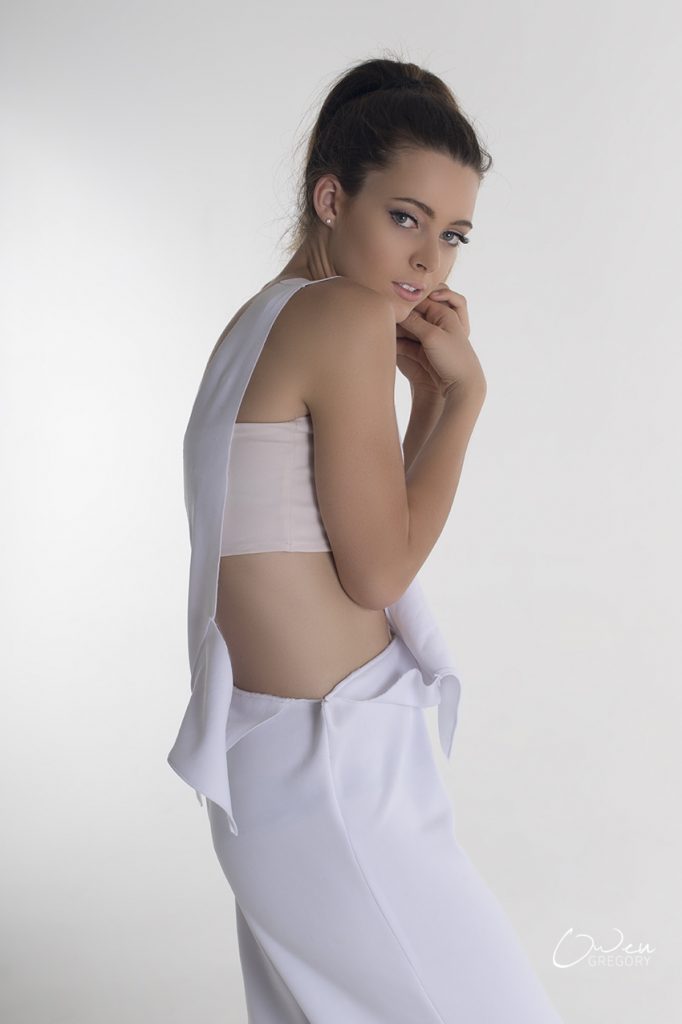 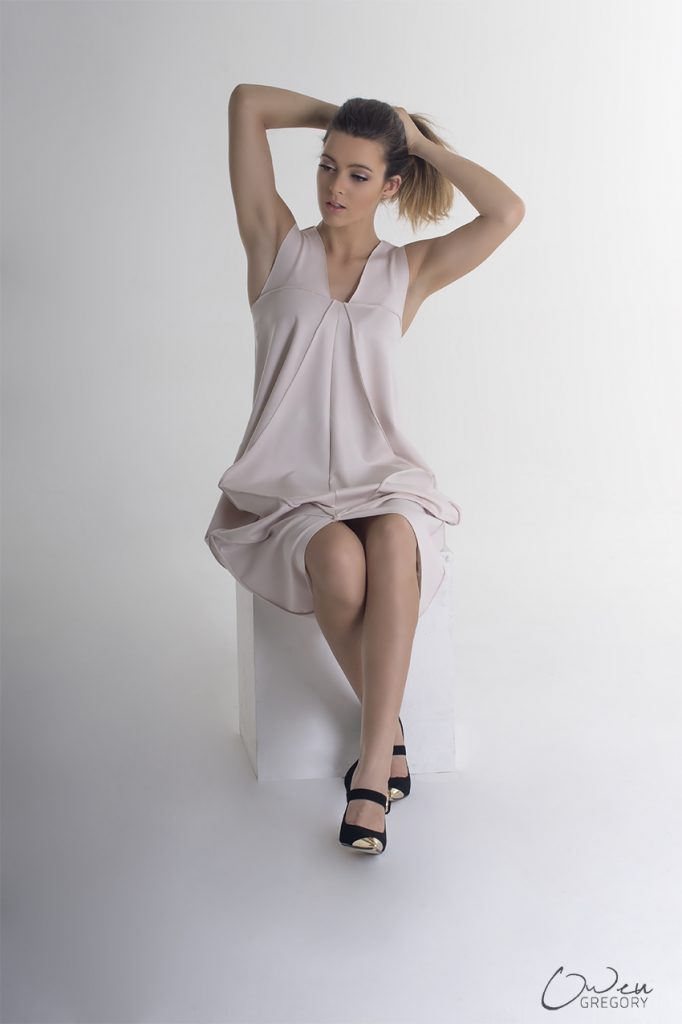